To deepen loyalty, turn your customers into members

A membership program helps your customers become brand ambassadors, proud to share their insider status with the larger community. If customers can learn from one another, they can build something together. Being a member is much more satisfying than being a customer.

The Sociology of Business: From Loyalty to Membership, 2020-Feb-11, by Ana Andjelic

In the modern aspiration economy, consumers are fans, influencers, hobbyists, environmentalists, and collectors. Membership programs are designed for them....

The keyword here is not necessarily prestige and exclusivity, but identity and belonging. There’s a pure pleasure in the intimacy of consuming together, along with enjoying status within a community. Thanks to a membership in a community, a hypebeast gets access to new product drops and events. This is the domain of intangibles that most loyalty programs fail to deliver, and that membership excels in....

Membership is mentorship... define the activity that members can learn from one another. This activity needs to stem from a brand’s role in culture, environment, or society. 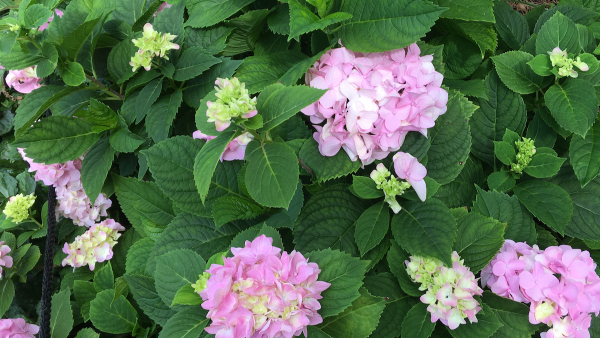 Office real estate is roiling, and keeping office workers happy and excited about their work place is becoming increasingly important. Good news for companies that benefit from creative energy at the workplace.

The software can create a brand for property owners, drive loyalty among tenants and ultimately lead them to renew their office leases, said McMillan, who moved to New York from Australia last year to supervise the firm's U.S. expansion.

Posted at 10:13 AM in Loyalty models | Permalink

How do you evaluate employee loyalty?

We have to look at the well-being of our employees. Are they energized by being at work? Do they speak honestly and thoughtfully? Are they supporting each other as well as the company and its leaders? Retired Marine Colonel Steve Corcoran, now at Telos, uses this question: "What time do you go to work in the morning?" The correct answer isn't a time, it's an attitude: "As soon as I wake up."

With the influence model, company executives are not commanding people to do things, Corcoran explained. “You’re influencing them to obtain the highest potential that they possibly can. You’ve created the environment, you shape the environment where they want to create that potential.”

Posted at 10:56 AM in Loyalty models | Permalink

Amazon Prime is one of the most popular loyalty programs in the country, and Amazon customers enjoy very high satisfaction levels. However, it seems that people are sorting themselves out into pro- and against-Amazon, as they are in so many other areas. (The 'against' group is definitely the minority.)

Amazon prides itself in operating on the edge of innovation, and that means breaking lots of rules. I don't object to that behavior in general, but Amazon often ignores human values which are core to me, such as fairness and protecting the vulnerable. That's why I don't buy from them if I can avoid it.

I don’t expect anyone to follow or join me in resisting Amazon’s primal pull toward Prime. You’ve got your own priorities in life and, in all honesty, nobody’s going to fix global injustice by disregarding Prime Day and taking a nice walk outside instead. But it makes me feel good to do exactly that, and so — in the ultimate expression of consumer choice — I’m opting not to consume Amazon’s enchanting deals elixir.

(By the way, this article has one of the best comment threads I've ever seen.)

Managing through role models at Starbucks

The right culture is driven by the company's strategy and is communicated by role models.

You should identify a few positive attributes within your culture that are connected directly to your identity and the specific capabilities that are driving success in your business, double down on them and find ways to accelerate and extend them throughout the organization. Empower the critical few managers and employees who personify the best behaviors and can help you bring them to the forefront. ...

At SunGard, CX leadership is about modeling and reinforcing customer focus everywhere

As CX leader Milista Anderson sees it, having a Customer Experience department is a disadvantage. Unless everyone in the company understands they are responsible for the customer experience, the customer's experience is in jeopardy.

Anderson explained that assuming a dedicated CX role means taking on three personas: A teacher, a preacher, and a screecher. In other words, creating better CX requires a leader to teach others about what great customer experience looks like, preach the message over and over in order to begin the companywide shift, and “screech” loudly enough to create change.

In pursuing better customer experience as a company leader, Anderson stressed the importance of forming relationships throughout every part of the company.

Gamestop follows its customers, not the critics

GameStop is always getting grief from market analysts who say they will fail as did Radio Shack with their mall stores and their focus on selling games in boxes. 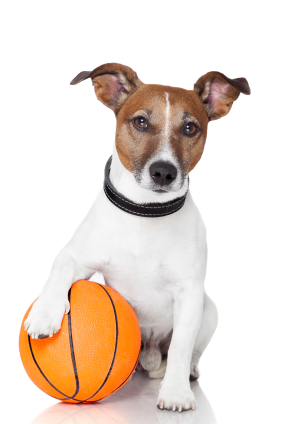 But the 32 million people participating in "PowerUp Rewards" provide GameStop with up-to-the-minute data about customers. Over the last year, GameStop has followed these customers into mobile:

GameStop first launched its mobile app in 2014. But as [VP, Multichannel Jason] Allen says in the webinar, GameStop listened to its customers and then delivered what they really wanted — not what GameStop believed they wanted.

“Our customers were asking for three to five things they wanted to do on the app,” he says.

These included the ability to look up trade-in value for games and consoles, finding the nearest store, and other simple capabilities that allowed GameStop to develop one-on-one relationships with some of its most loyal customers, says Allen.

“There is an organization-wide level of attentiveness to the attitudes of our core customers, particularly as it relates to console gaming,” he said. “So as a result, we have to keep our ear to the ground. Through the power of our rewards program, we are tracking 75% of our sales and, through that, we have a strong electronic relationship with most customers...."

Also new in the GameStop app is the onboarding process. GameStop asks a consumer when he creates his profile in the app to choose his favorite gaming platforms. GameStop then personalizes the app for him with those games’ theme colors and backgrounds, and suggests new games for him based on what he likes.

Recently, GameStop integrated content from Gamer Informer magazine into its iOS and Android apps, which has boosted daily return uses to the GameStop app, the spokeswoman says. The video game magazine features news articles on the gaming industry, reviews of video games and consoles, and gaming strategy articles.

All of these app initiatives combined have resulted in an increase of daily unique visitors to the iOS and Android apps to twice what they were last year, the spokeswoman says.

The critics may be right in that gamers may stop using the GameStop stores, but I have a feeling that this company will be the first to know where they're going and how to keep them satisfied.

Posted at 05:50 PM in How to market systematically, Loyalty models | Permalink | Comments (0)