Building empathy as a skill

I have always thought about empathy as a trait people have in varying degrees, but now I see that it really is a skill you can build by being curious, then connecting with people who are different from yourself.

Adweek: Advertising Has a Crisis of Apathy and Otherness, 2020-Jun-8 by Yusuf Chuku

The answer to the problem of otherness is not sameness; it’s connectedness. Immersive, deliberate and compassionate connectedness. A connectedness between people that’s embodied in a willingness to embrace empathy. A connectedness to our cultural history, and by that I mean a relearning of American history. And a desire to see new faces connected to leadership in the C-suite.

So how do we embrace empathy? We need to understand that empathy is a skill and, like any skill, it takes practice to get better. We need to forget what we think we know about people and be genuinely curious about them. We need to recognize and set aside our own biases and judgment in order to see the world from another perspective.

To make a contribution: don't try to fit in

I love the idea of being the lone dissenter so other people have an opportunity to dissent as well.

The Atlantic: The Perks of Being a Weirdo, 2020-Apr by Olga Khazan

Psychologist Solomon Asch is famous for his 'conformity experiments,' but he also studied how dissenters influenced group behavior.... Having just one person who broke with the majority reduced conformity among the responses by about 80 percent. Perhaps the participants in those trials felt as though they and the dissenter could at least be weird together. Interestingly, they were less likely to conform even if the dissenter disagreed with the crowd but was still wrong. The dissenter appeared to give the participants permission to disagree. ...

In a small study, Rodica Damian, an assistant psychology professor at the University of Houston, and her colleagues had college students engage in a virtual-reality exercise in which the laws of physics didn’t apply. In this virtual world, things fell up instead of down. When compared with another group that performed an exercise in which the laws of physics functioned normally, those who had the physics-warping experience were able to come up with more creative answers to the question “What makes sound?”... Damian has a theory she’s researching: that all kinds of unusual experiences can boost creativity. 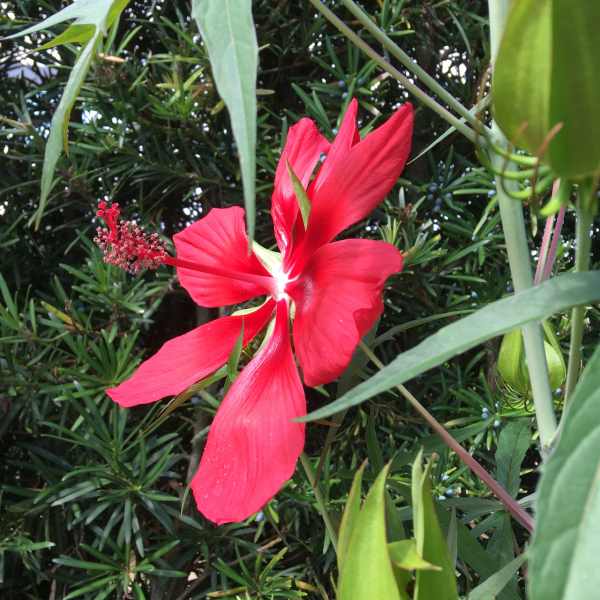 What kind of mistake do you want to make?

Mistakes are a chance to collect information. Plan them carefully.

New Statesman: It’s impossible to live in a state of error-free perfection: the trick is to make the right mistakes, 2019-Jan-29 by Ian Leslie

On an individual level, it can be liberating to accept that the whole trick of life is deciding how, not whether, to screw up. A student may do better in an exam once she feels that nobody is expecting her to answer every question correctly. Every day, somebody starts a new business, fully aware that it may go kaput, having weighed that possibility against another error: creating the regret that comes from never trying in the first place.

When theatre directors give pep talks to their ensembles before an opening night, they often point out that the odd mistake is inevitable. They do so because the worst mistake of all would be for the performers to be so cautious that they forget to put their heart and soul into what they’re about to do. Well, your audience awaits. If it’s not too late to ask, what mistakes do you plan on making in 2020? 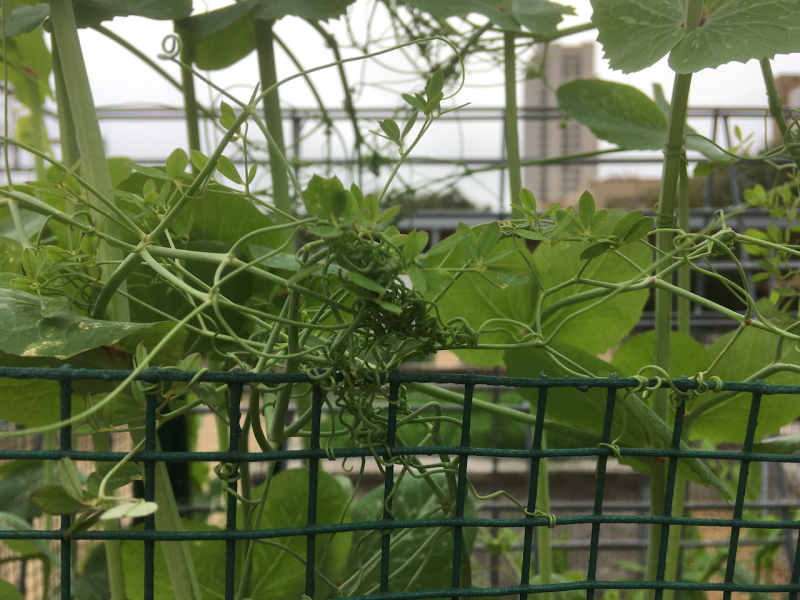 Considering where to learn about startup success

Since I've started joining startup communities, I've be deluged with opportunities to hear how founders "made it," as well as offers of mentorship from people with a lot less experience than myself. Granted, I'm not a successful entrepreneur, but I have a deep and flourishing understanding of how businesses succeed. And it's not by imitating someone else's success.

Considering survivorship bias when presented with examples of success is difficult. It is not instinctive to pause, reflect, and think through what the base rate odds of success are and whether you’re looking at an outlier or the expected outcome. And yet if you don’t know the real odds, if you don’t know if what you’re looking at is an example of survivorship bias, then you’ve got a blind spot.

Whenever you read about a success story in the media, think of all the people who tried to do what that person did and failed. Of course, understanding survivorship bias isn’t an excuse for not taking action, but rather an essential tool to help you cut through the noise and understand the world. If you’re going to do something, do it fully informed.

How to be a pragmatic dreamer, from Tanvir Aman

Here's a really good trick for making sure that you're chasing the right dream. Think about something you'd love to do, but ALWAYS ask does it solve a problem? Whose problem? How would that work?

Kivo: What piece of advice do you wish someone had given you at the start of your career?

Aman: I wish someone had told me that rather than just focusing on what you are passionate about, try to find a way to connect it to a real-life problem. It’s great that you have a great idea, but if you find a way to use it to contribute to your neighborhood, community, society, your life, or anyone else’s, then you are onto something considerable.

We all should be pragmatic dreamers. Thinking about what we’re passionate about is the first step. The second is trying to figure out which problems we can solve and how they fit into real-life, how to connect our ambition with reality to make a tangible difference.

Posted at 10:28 AM in Living in trouble, Worthy of imitation | Permalink | Comments (0)

Too many people see innovation as a project when it's really a process. Or maybe it's a culture.

Every business, every organization, every person has to decide what role innovation will play for them. If you crave stability, then innovation will be driven by necessity: fixing things that don't work anymore. But if you want to be a leader in building a better future, then you need to consider how innovation will be integrated into everything.

In Who Says Elephants Can’t Dance, the bestselling memoir of the his historic turnaround at IBM, Lou Gerstner wrote, “I came to see, in my time at IBM, culture isn’t just one aspect of the game—It is the game. In the end, an organization is nothing more than the collective capacity of its people to create value.”

There has been endless discussion about whether change should be driven from the top-down or the bottom-up, but that is, for the most part, a red herring. True transformation tends to move side-to-side, driven through horizontal connections among peers....

Many firms have clubs, employee groups and volunteer efforts. Seminars aren’t particularly unusual, either. Yet it’s not any one program or platform, but how those initiatives are optimized to widen and deepen informal bonds across the organization, that makes the difference.

How can we be fair if we don't understand the role of luck?

I've never been a poker player, but I recently started using a computer game that frequently deals me new playing pieces on a supposedly random basis. Playing that game has made me very sensitive to the fact that, no matter my skill level, I can't go very far in the game unless the right pieces appear at the right time.

In life, persistence will pay off provided that bad luck doesn't disable or derail us. Unfortunately it often does, and then we are often further punished by society. If we are committed to being fair to those around us, then we have to always be conscious of the random events in life that bat people around.

These recent controversies reminded me of the fuss around a book that came out a few years ago: Success and Luck: Good Fortune and the Myth of Meritocracy, by economist Robert Frank. (Vox’s Sean Illing interviewed Frank last year.) It argued that luck plays a large role in every human success and failure, which ought to be a rather banal and uncontroversial point, but the reaction of many commentators was gobsmacked outrage. On Fox Business, Stuart Varney sputtered at Frank: “Do you know how insulting that was, when I read that?”

It’s not difficult to see why many people take offense when reminded of their luck, especially those who have received the most. Allowing for luck can dent our self-conception. It can diminish our sense of control. It opens up all kinds of uncomfortable questions about obligations to other, less fortunate people.

Nonetheless, this is a battle that cannot be bypassed. There can be no ceasefire. Individually, coming to terms with luck is the secular equivalent of religious awakening, the first step in building any coherent universalist moral perspective. Socially, acknowledging the role of luck lays a moral foundation for humane economic, housing, and carceral [incarceration] policy.

Building a more compassionate society means reminding ourselves of luck, and of the gratitude and obligations it entails, against inevitable resistance.