Evidence-based decisions are based on data, not one anecdote. But anecdotes are still valuable.

When I was younger, I once told my boss that I was going to change a plan based on something I had just observed. He said, "Oh so you're going with a sample of one?" I blushed, and that incident, I think, was the beginning of my fascination with decision making, which was sparked again when I saw this quote.

"The plural of anecdote is data." --Raymond Wolfinger

Researching this quote, I was surprised to discover that the word 'anecdote' causes some confusion. Anecdotes are sometimes not seen as real information, but that's incorrect. A single, unsubstantiated anecdote might be viewed with suspicion, but a true observation, placed correctly in context, can be very powerful. It can launch an investigation.

Listen to anecdotes, they may reveal something, but then use them as a reason to collect meaningful data.

Stumbling and Mumbling: An Appeal for Ground Truth, 2016-Dec

What I’m appealing for here is for journalists (and economists) to get their shoes dirty, to look for facts on the ground rather than quotes from “senior sources” who are themselves often ignorant or careless of ground truth; in fairness, many do so ... people like Kate Belgrave and projects like Migrant Voice or Unpaid Britain.... Remember the original and correct meaning of Raymond Wolfinger’s words: the plural of anecdote IS data.” All of this, however, is a long way from a lot of the journalism we get.

The Casino-ization of Facebook: don't mistake clicks for friendship

I'm not saying the Facebook isn't a good tool for maintaining relationships. I'm saying that using Facebook indiscriminately can lead one to believe that it's a substitute for friendship.

How We Get To Next: The Uneasy Blurring of Work and Play, 2016-Nov-22 by Tom Chatfield

If social media is a form of play, what does it resemble? When I think of memes and hashtags — of their constant, cascading mix of high and low; horror and triviality; trolling and larking; abuse and tenderness — I think of a vast playground at the world’s worst-disciplined school. It’s tribal, infantile, anarchic, rippling with rumor and sentiment. That’s the content side of things. When I look at the interface through which this comes at us, however, I start thinking of the world’s largest casino. Every single item on the screen, no matter what its source or cause, only exists to get you clicking one more time — providing one more byte of behavioral data for aggregation and sale....

Play is freedom within constraint, which means improvising, tinkering, disputing the rules and debating the scoreline. It’s the sublime moment of skill before the score, the thrill of the chase. If we do live in a simulation, whoever designed it was a genius — because they knew that pleasure isn’t the point. We keep score so that we can play; we don’t play in order to have scores to keep.

What should you be doing with as much of your time as you can manage? Hack the funhouse. Play in the gardens, hide in the hedgerows, climb onto the roof. Think for yourself. Take play seriously. Don’t confuse someone else’s game, however good, for the world. 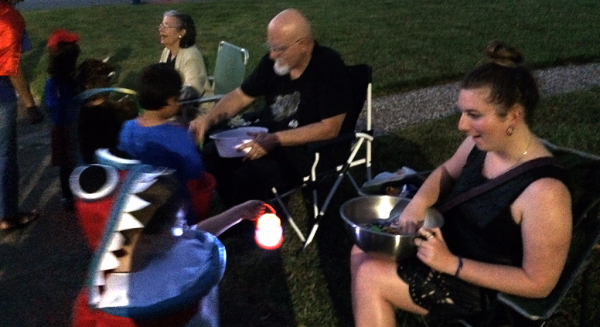 When you trying to build your own business, everyone who supports you will try and drag you off your target audience. We have to resist!

Seth's Blog: When your marketplace shifts, 2016-Dec by Seth Godin

When you see it coming, there are only two choices:

Move up, faster and more boldly than anyone thinks is rational. 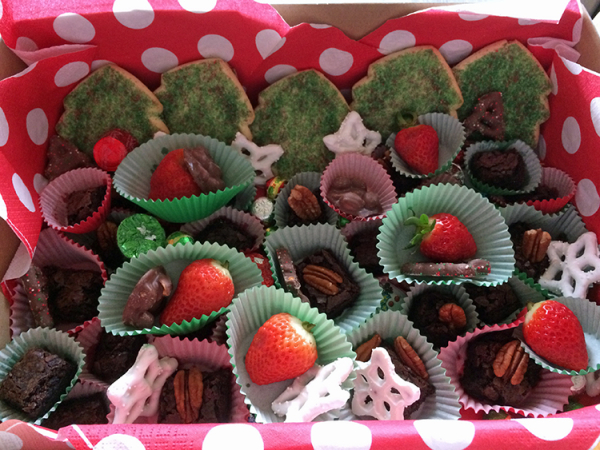 Posted at 10:29 AM in How to market systematically | Permalink | Comments (0)