When Houston is transformed

Houston's continued population growth despite the oil bust is a source of amazement. Transformation happens. We plan, it happens, seldom the way we planned. The changes are hard to follow and comprehend, but the key is to keep trying. If we keep thinking that Houston is the same as it was, or is changing the way we intended, we'll definitely lose sight of the way it really is.

Offcite: The Houston Transformation and the Hubris of I-10, 2016-Mar-9, an interview by Raj Mankad of Andrew Albers and Ernesto Alfaro

Our new mayor, Sylvester Turner, has recognized that. He has called attention to the history of our I-10 corridor. We had a problem. We said I-10 inadequately handled the traffic load it had. How did we solve it? The Texas Department of Transportation spent billions of dollars to create the widest highway in the world. And within 10 years of spending all that money, you have recreated the same problem. An even bigger traffic jam. The planning addressed the problem they had and not the problem of the future. You need to address future problems. Designers, traffic engineers, landscape architects, architects, public officials, and citizens who understand this can work together. We need to address the problems of today and the problems of tomorrow.

To lead our teams to greatness, we have to spend more time showing them how to work together

My experience over the years is that when managing a team, selecting the right members is much less important than creating the right conditions so they can work. In volunteer projects, we often have no control over the participants. What a relief to find that how people are allowed to behave matters more than anything they bring to the table.

This lengthy New York Times piece on the lessons that Google has learned from its lengthy quest to find out what makes an exceptional team [found...]

Team composition, longevity, degree of hierarchy, and the mix of personality, background, skills of the team members all made no difference.

Instead, further research revealed that the group norms ('the traditions, behavioural standards and unwritten rules that govern how we function when we gather') that the team operated to seemed to play an important role in how successful a team was. Analysis of over a hundred groups for more than a year showed that the right norms could raise a group’s collective intelligence, and the wrong ones have the opposite effect (even when individual intelligence was high).

Defy best practice, be unprofessional, and innovate in marketing

Innovation and best practice are the yin and yang of management. Too much of one and you die, too much of the other and you disappear. Loyal behavior is actually the key. If you are committed to your customers' best interest, understand your strengths and values, then you can be wild and crazy without losing your toe-hold on reality.

For the creative industries, this is a very, very bad idea. 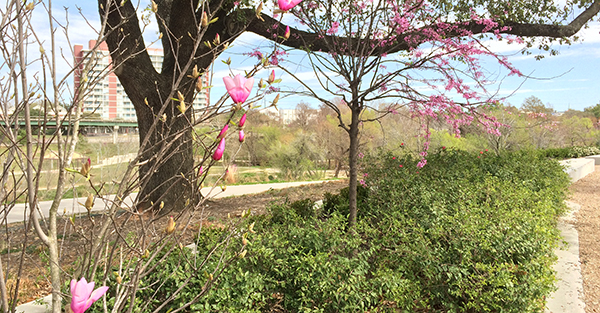 The positive connotation of virus in the marketing arena did NOT begin in social media. This Fast Company article describes the birth of "viral marketing" with Hotmail. (Like many stories it may not be entirely true, but it was written in 1999, pretty close to the actual events.)

However, I think the social media platforms (especially Facebook) have invested in antivirus, trying to control their revenue streams. Viral marketing was always about finding a trick to get "free" awareness or sign-ups. It was exciting to think by being very clever, we could avoid the system. The system however, abides! Long live guerrilla marketing, probably without viruses.

Medium: The viral publishing game is over and we all lost, 2016-Feb-23 by Gabriel Stein

Like every other zero-sum game, the newsfeed for publishers is now naturally minimizing and consolidating, because the advantages you gain by playing become baked-in over time. The more games you play, the more data you have about how to test and optimize for the next battles, the quicker you can react to future changes in the algorithm, the more games you win, and so on.

It’s not impossible for insurgents to compete in this environment, but it’s a lot harder and requires much more investment to gain a foothold. That’s why you’re seeing all but the biggest publishers top out at around 30 million uniques a month these days. There’s just too much competition and not enough newsfeed to do more than that unless you’re publishing a thousand times a day. Put another way, 30 million a month is the supply ceiling Facebook has imposed on the market.