How to Display the Brand 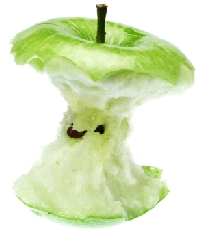 Transparency is now a requirement for building a brand. You have to transmit your core values to every employee and every supplier by talking about them all the time. If you focus on communicating your core values in each and every interchange with others, then you will eventually "crowd out" inconsistency.

If a company’s brand is authentic, and if it is embraced by everyone in the organization with consistency, vibrancy, and even downright passion, then that brand rings true to the customer. Without the delivery of deeply emotional, connecting experiences between the customer and the brand (read: as conveyed by the company’s brand ambassadors, namely each employee who interacts with the consumer), the attempt to position the brand as merely differentiated fails miserably.

How to Promote Customer Relations 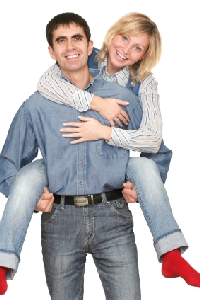 1-800-Flowers.com has developed a wonderful promotional platform which should serve them for years. They are collecting and promoting stories about how people have reconnected with friends and family. The web site with the contest is okay, but the best part are the community promotions they run. They will go to a school or community center and run an after-school workshop where kids and senior citizens learn and practice using online tools to stay connected with friends and family. Flower arrangements and coupons are distributed at these events, of course.

Our mission is to help people connect with the important people in their lives. Reconnect today!

How to Establish Good Networking Habits

Unless you recruited avid networkers, getting employees to socialize in the business community can be a daunting challenge. Making them do it one particular way, such as joining professional associations, or entertaining clients, or using Facebook (see below), will probably lead to gaming and faking. Every business is part of a larger social system that employees should understand, so people should be informed when recruited that you expect them to make and sustain connections. Then you should give them the opportunity to do it their own way, but you should also make them accountable for sharing their knowledge about the community with the rest of the company. Finally, you have to be the role model.

Recently, Business Week had a brief article titled, “Now Social Networking Fridays” that described one company’s attempt at using social networking tools to improve recruiting, networking and even employee morale. The company in question, Serena Software, has launched “Facebook Fridays” where employees are asked to spend one hour each Friday to “update their profiles, collaborate with colleagues and clients, and recruit for Serena.” The goal of Facebook Fridays, according to SVP Rene Bonvanie, is to “get people to communicate and collaborate more.” On the whole, this doesn’t seem like a bad idea, especially if your community and customers are mostly online.

If you need some help in getting "shy" employees to join the community, I highly recommend Susan RoAne.

How to Reanimate Beached Prospects 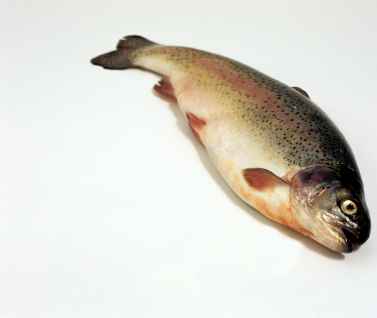 In the world of sales, an aging new business lead stinks faster than a dead fish. No one wants to handle them, but that attitude can cost you business, as Philip Baltazar of mortgage lender American Funding explains.

The new system of refreshing old leads was a huge reason why they increased sales by 11.07% compared to 2006. ... "If we were not using the system for aged leads, we’d be like the rest of our competitors that’d be shut down or depleted of a significant amount of volume." Under better market conditions, Baltazar says this contact strategy will be a bigger boon. Due to the performance, they now use the system for all leads, and it’s bringing in around 19% of their closed loans.

What American Funding did was develop a special multi-message email campaign for people who had completed an application but not responded to the sales person within 15 days. These emails included surveys and fresh information--they did not repeat themselves!

The unsubscribe button was big and easy to find, but the re-activation rate was awesome. So here's the bottom line: if your email campaign doesn't stink, neither will your slow-to-convert leads!

How to Digest a Newsletter 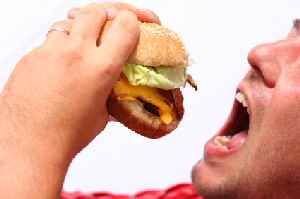 Most companies which would like to have a newsletter promptly bite off more than they can chew. They have a preconception that a newsletter should be original, substantial and exclusive to customers. Then the newsletter ends up being infrequent, long and painful to produce. Roger Parker has the right idea.

Squidoo: Using newsletters to market your business. by Roger Parker

How to Be on Your Customer's Side 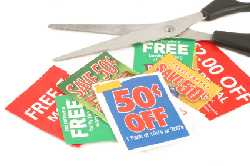 Loyalty programs that only reward you when you keep increasing your spending feel pushy. For decades, the grocery industry sent us coupons based on what they wanted to push. But now with the help of dunnhumby, Kroger sends me and others coupons for the stuff we need to run our lives. They are more loyal to us so we can be more loyal to them.

About three years ago, Thomas got something in the mail from Kroger, her longtime grocer outside of Cincinnati, which caught her eye. It was a pack of coupons, but not like coupons she had seen before. For starters, unlike the one-size-fits-all discounts in the newspaper, these coupons were for products that she actually bought often, like the veggie burgers her husband likes, while others were for items she might want, like those Kudos snack bars that she once shunned as too pricey and now buys regularly. It's gotten so that Thomas actually looks forward to those quarterly mailings from Kroger.