Samples of the newsletters I produce

Currently, all these newsletters are monthly and free.

Turtles all the way over

Taken May 2, 2021 in the Japanese Garden in Hermann Park, Houston.

The iPhone SE fits in almost every pocket I own. If I could get a smaller iPhone, I would. I have small hands, and I love being able to run around without a handbag—my phone in one pocket and my keys in the other. I use a Speck phone case that holds my driver's license, a credit card, and a transit pass. 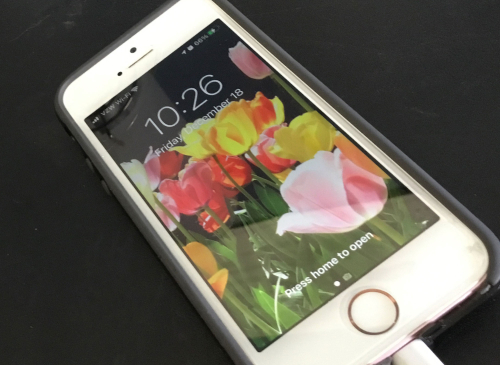 I'm SO distressed that Apple may never again make a phone this small. I feel rebellious. I would like an Apple Watch, but it appears that it won't connect to a phone this old. I completely agree with this beautifully written post...  I've highlighted my favorite points. I would pay the premium for a "Heritage Edition" SE.

All this thinking about the iPhone 12 and the past made me think of the iPhone SE, which was the 2016 interpretation of the iPhone 4. I dug up my old iPhone SE, started playing around with it, and once again fell in love with it.

While iPhone 4 was terrific, the iPhone SE had perfected the device to the point that it felt flawless. The fingerprint reader was snappy. The camera was good enough. The battery was rock solid. The 4G connectivity was perfect across the planet. The screen was nice and crisp. And more importantly, iPhone SE was a device built for holding and using in one hand. No more thumb ache! It was not as brisk as some of the new devices, but it forced me to choose what apps I wanted on the phone. (Answer: I didn’t and still don’t need many.)

The balance and size were near perfect. But what made it such a good fit for our modern era of supersized everything was that it was diminutive, unobtrusive, and receded into the background, existing to do the job and then hide in our pockets. I used that device for quite a while before eventually switching to XS.

I still have not made up my mind about the iPhone 12, though. I am not going anywhere these days, and I get good internet speeds while stuck at home. So, 5G doesn’t seem necessary. And the camera’s not much of a draw. For photography, when I do go out, I lug around my main camera, the Leica SL. So, I am not sold on upgrading to iPhone 12 Pro just yet.

I have been to the Apple website many times over the past few days. My eyes wander to the iPhone 12 Mini. It is newer, shiner, and slightly bigger than the SE. It has more of everything compared to SE. The Mini has the allure of newness. But I can’t tell if it will be as unique as the SE.

What if they made it a little smaller? As small as the SE, perhaps. They could almost call it the iPhone Heritage Edition and charge a premium for it. You can thank me later, Tim!

Tuning our marketing to the economic times

Instead of reacting to customer behavior, we can use publicly announced trends as a leverage point. LinkedIn has found that unemployment and improving options for online education are converging to drive a new wave of students. The managers of graduate and continuing education programs have the opportunity to reactivate the people who previously inquired.

After the Great Recession of 2008, the number of students enrolled in Higher Education increased by 16 percent.... between 2007 and 2010... Many older adults enrolled in two-year programs.

To help Higher Education marketers develop a better understanding of this new group of students, we partnered with Ipsos to survey a diverse group of more than 1,000 adults in the United States....

Some of the findings — a preference for online learning options, for example - reveal the acceleration of trends that were present before the pandemic changed the landscape of Higher Education. Still, other findings show a new sense of urgency among prospective students. Nearly 30 percent of respondents are exploring continued education because they are newly unemployed or worried about future unemployment....

Important things to note about this research: 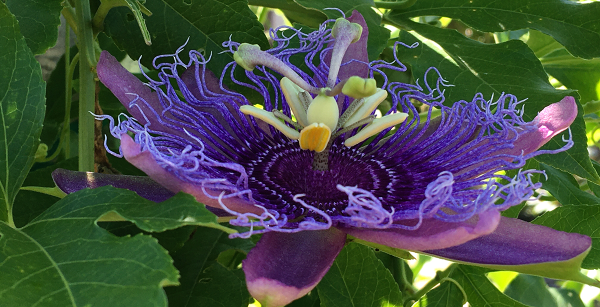 How to be a good listener on Zoom

I just realized that I've been making the dumb mistake of looking at someone's image when they're talking on Zoom. I should be looking at the camera often.

Fast Company: How to do a better job of listening when you’re remote, 20-Aug-12 by Judith Humphrey

Listen with Your Body

Use your physical presence to listen. This goes far beyond using your ears to absorb what people are saying. Our entire body needs to convey attentiveness.

For starters, turn to the person who’s talking on the screen and physically align yourself with them while they’re speaking. This makes a huge difference. I recently attended a Zoom meeting and the host was talking to a small group, and one person was turned away at a 45-degree angle. She probably didn’t realize that the message she was sending was, “I’m not interested in what you’re saying.”

Use your eyes, too, to show that you’re listening. Don’t stare, but keep your eyes centered on the person who’s speaking by looking into the camera. Maintain an open and interested expression in your eyes. Avoid the temptation to look down at your phone, or around the virtual room. Focus your eyes on the chat line from time to time, but don’t let it distract you from the audience you’re addressing.

Use gestures, too, to show you are listening: nod when you agree with the speaker; move your body forward to listen to something you find particularly interesting, and gesture with open arms to acknowledge agreement.

When you’re speaking, bring physical energy to your delivery. The individuals you’re talking to are probably suffering from Zoom fatigue, and they need your energy to stay engaged and alert.

Posted at 08:58 AM in Heart on your sleeve, Worthy of imitation | Permalink | Comments (0)